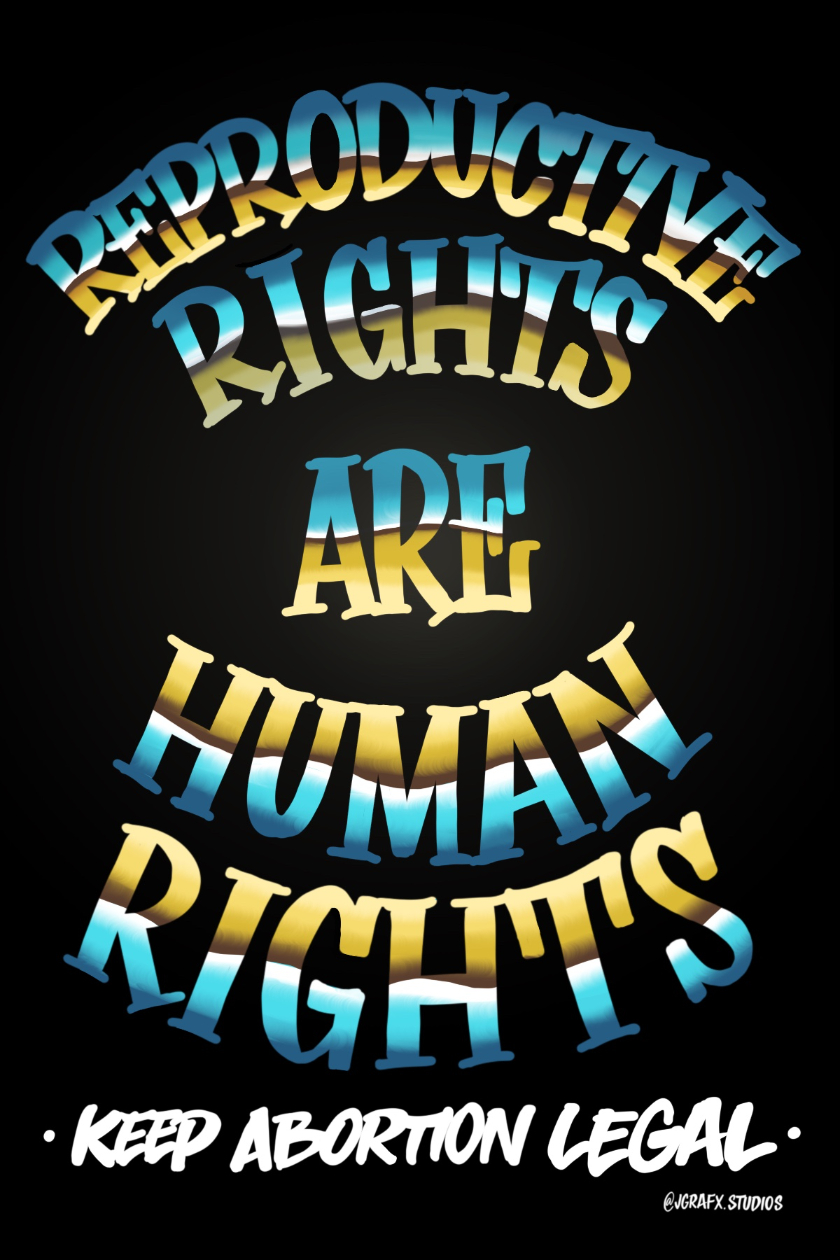 Over the weekend, some artist hubs and businesses became de facto bastions for creatives needing to stretch their legs and creative muscles in communion with others.

Painters and printmakers have flocked to the Pyramid Atlantic Art Center in Hyattsville to create new works. It’s all very preliminary, according to the nonprofit’s executive director, Kate Taylor Davis.

“Artists are still processing the news, like everyone else, and it’s going to take some time before we see larger collaborative projects emerge,” Davis says over email.

One potential project involves ceramist and sculptor Margaret Boozer of Red Dirt Studio, Davis says. Pyramid hopes to invite the public to join Boozer in creating a piece of protest art in the form of a giant uterus of packed earth.

“While it started in jest, that might actually happen now,” Davis says. “Pounding earth seems like a good way to get out some of the frustration. We are currently looking around for a site that would welcome such a project.” Pyramid also plans to host a community event soon, where locals can access their printing equipment and consult with artists on site to make their own prints.